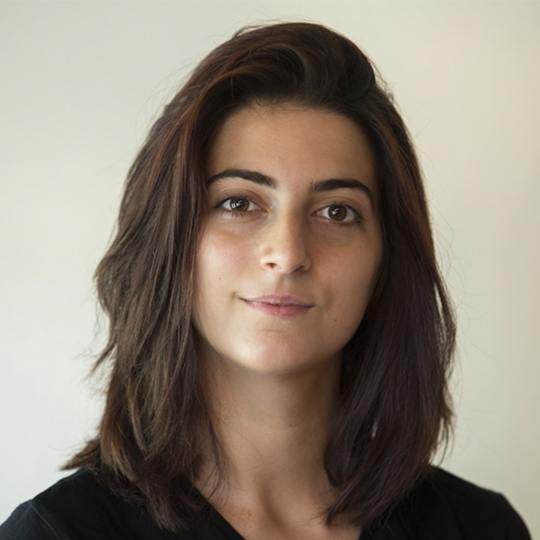 I am currently a master’s student in Cognitive Neuroscience at the University of Padua, and I will be attending an internship at the GHEPLAB. I had the opportunity to take part in a research that investigates the effect of transcranial Direct Current Stimulation (tDCS)
on the cerebellum of people affected by Autism Spectrum Disorders.

During this internship, I will investigate the role that the posterior cerebellum might carry regarding the ability to learn sequences in people affected by Autism Spectrum Disorders.